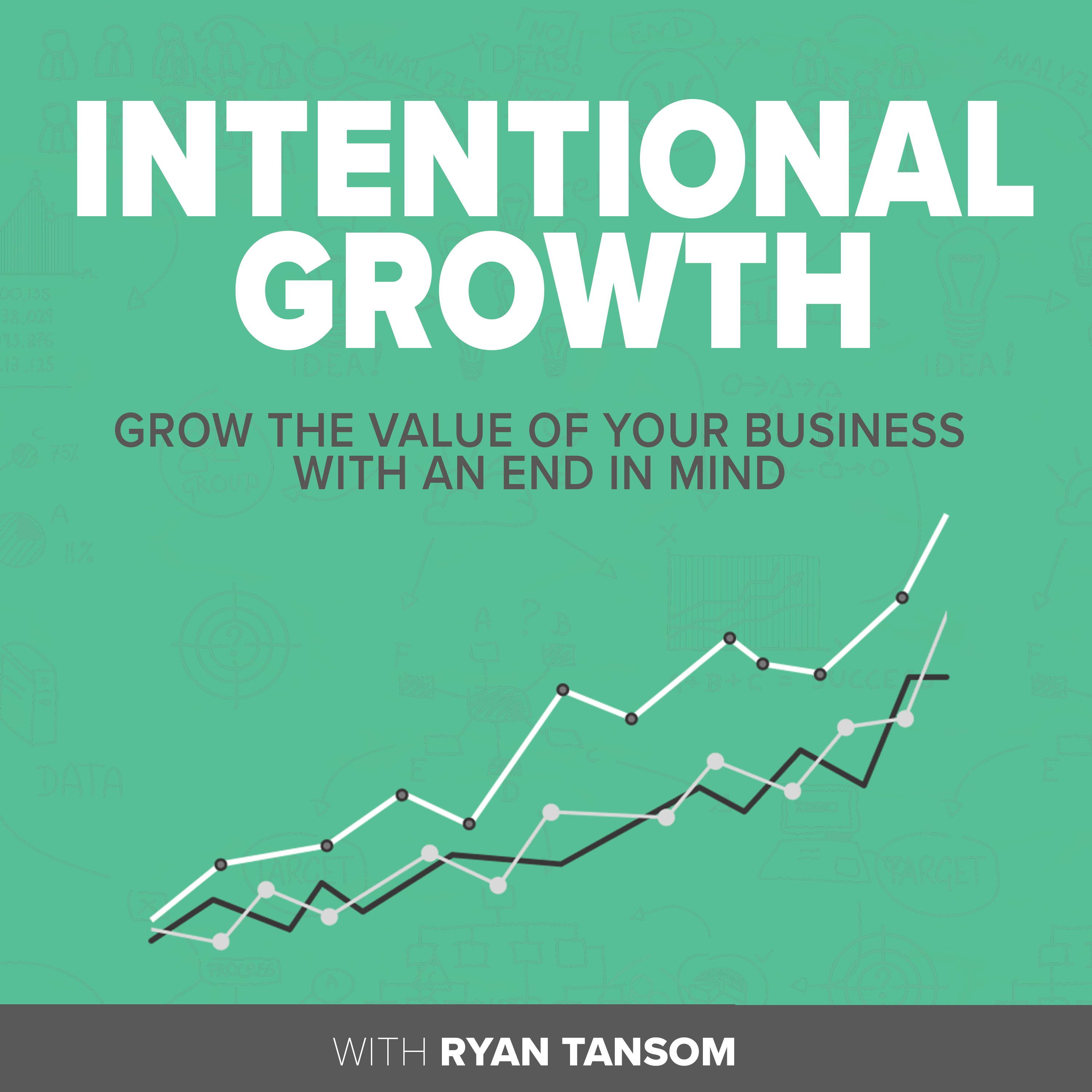 Intentional Growth
#171: Why the Time to Sell Is When You're Doing Well

Today on the show, I’m with Chad Peterson (and his beard), who is here to share his story about growing and selling six companies (including a mortgage business back in the 2000s back when the financial crisis hit). He is here to share the lessons he has learned, the pros and cons of selling six different companies, and how he has become the top in his field. We also talk about how valuable and important your passion for your business is and why that can be a deciding factor on if you should sell your company.

What you will learn:

Learn about what matters, regardless of the timeline. Even if you’re having fun, think about your business in the way a buyer would look at it. Look at what your exit strategy is, regardless if it is five or ten years out. This will help you shift your mindset and build a healthy business that will have a more transferable cash flow and be more enjoyable for you and your clients.

You can also reach out to me via email at rtansom@arkona.io or on my LinkedIn

Ever since Chad was young, he knew he was destined to fulfill his own destiny. He was always self-sufficient and he knew that he was always an enterpriser. Even when he was in his teens, he built his own window cleaning company and his own lawn/landscaping company. These helped him pursue his education when he attended flight school.

After 9/11 (with a baby on the way) he turned to his self-employed roots. Starting off in the mortgage industry, he ended up opening his own company. That’s when he realized that management wasn’t where he wanted to be. He quickly learned why someone would want to sell their company after the financial crisis hit but not before he had turned away the opportunity to walk away with $10 million. In a matter of two weeks, he had lost it all. But instead of calling it quits, he took it as a learning opportunity and build more businesses off of it.